When I was a kid, I would roam the streets all day without a care in the world. In fact, most of us can probably remember running out the door as soon as the sun came up, and not returning home until the sun went down. These days, children face a whole host of challenges that were unheard of when we were young; and most parents have no idea what these challenges actually are.

Kids as young as elementary students are being exposed to things we never dreamed of, things like designer drugs, threats from internet predators, brutal gang violence, and even school shootings. Growing up in today’s world is not like the world we grew up in, and parenting a child these days means having to learn a whole set of skills in order to keep them safe.

Protecting your child from Internet predators and online threats. 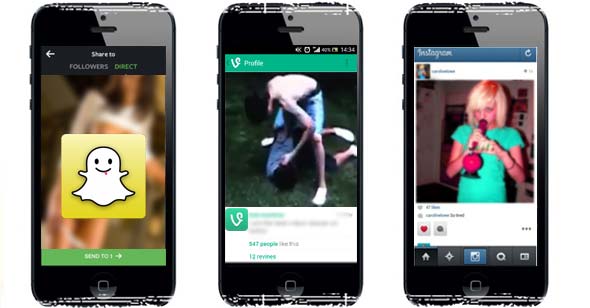 The Internet is probably the biggest threat we face as parents. It’s like the Wild West for children; where there really are criminals and villains behind every corner. I don’t think most parents realize how dangerous this online world really is, and how clueless they are to what’s really out there.

By the time most children reach middle school, they have already been exposed to online predators, online pornography, and a wide range of threats that would make most adults cringe.

In order to ensure your child’s safety you need to take the threat seriously, and you need to keep up with what’s going on. While you’re worrying about things like Facebook, your kid is probably uploading Vines, seeing who knows what on Instagram and Snapchat, or taking part in hundreds of other social networks and websites that you’ve probably never heard of. These types of apps and social networks make it virtually impossible for a parent to monitor what’s going on, and these networks are often filled with predators who know they have easy access to vulnerable children.

Just say no to drugs? They’re now for sale at your local gas station! 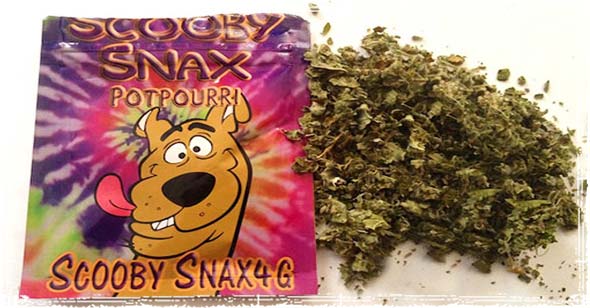 When I was a kid it was pretty easy; we knew what drugs were, and we all heard the infamous “just say no” drug commercials. These days it’s not quite so simple.

The shady drug dealers of the past are now working behind the counter of your local gas station or convenience store. A new world of designer drugs, which are completely legal in most areas of the country, are now being sold right next to the candy aisle. Things like bath salts, spice, synthetic marijuana, and various psychedelic chemical compounds are being sold in brightly colored packaged aimed directly at our children. 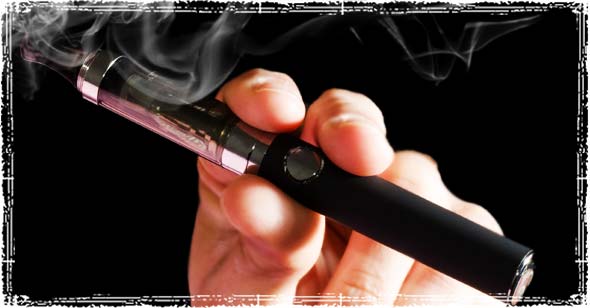 Introduced as a way to help smokers kick the habit, e-cigarettes have become a $2 billion industry. Today, vaping is quickly becoming the most popular way for adults and kids to ingest these dangerous synthetic drugs. If you hear your kids talking about things like vaping, or using words like Spice, K2, Scooby Snax, Joker, Kush, Cloud 9, Klimax, or anything to that effect, YOU HAVE A PROBLEM!

Teaching your child to respond to School Shootings 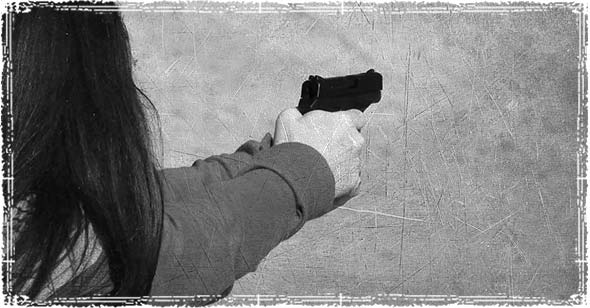 Today’s public schools are much different than the public school system of even 20 years ago. Kids are facing an epidemic level of violence that has penetrated schools in even the so-called “good neighborhoods.”

Teach your kids to stay alert – One of the best things you can do to ensure your child’s overall safety is to let them know that these threats exist, and then teach them what to look out for. While I would caution you against going overboard in the fear department, today’s sick world highlights the very real need to talk to your children about the very real dangers they’ll face in life.

Teach your kids to run – I have a huge problem with how public schools treat active shooter situations. Most public schools have a policy known as “sheltering in place.” In my opinion, this is probably one of the worst things you can do during a mass shooting situation.

Teach them to fight back – In the past, many experts suggested complete compliance with the shooter. But when you look at the reality of the situation, in most cases, these school shooters often kill anyone who is in their line of fire. Compliance is almost never a valid response. If they have no other option, then they need to know it’s alright to fight back.