Often when you read about survival, you usually read about things like gear, survival skills, and emergency planning; while those things are extremely important, and will make surviving a lot easier, there’s one thing that’s often overlooked that really is the key to survival: Mental Preparedness.

Mental preparation is usually something most people don’t prepare for. It’s just not something that a lot of us are taught in life. There isn’t a class in school called “developing the proper mindset,” which is pretty shameful since our mindset plays such an important role in all aspects of our life.

The will to survive is probably the single most important aspect of surviving a traumatic event; disaster after disaster has shown that it’s the people who have the strongest mindset and the ability to control their fears that are often the ones that come out on top. In fact, history is filled with examples of well-prepared people dying because they lost the will to survive.

Training is the first step to developing a Survival Mindset.

A feeling of hopelessness, or losing the will to survive, is often born from a lack of preparation. One of the best things you can do to ensure a proper survival mindset is to give yourself the tools and the knowledge you will need to survive in a wide variety of situations. 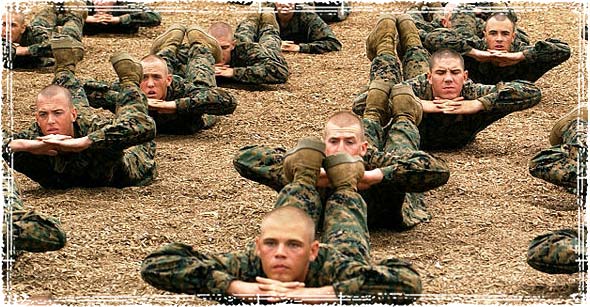 Study the most likely disasters that you will face. The more you know about the disaster, the less likely it is to affect you negatively. A good place to start, and something I recommend to everyone, is to take our threat assessment. This will help you determine what problems to prepare for, and what you should be mentally ready to face.

Train with added stressors. During your training exercises, you want to put yourself in situations where you feel a bit uncomfortable. Adding a bit of stress into your training process can help better prepare you to face these situations in the real-world.

An example of this would be training in real-world self-defense situation. I come across a lot of people who claim to be ready to defend themselves during a life-threatening situation. When pressed on their training tactics, a majority of these people have never used their firearm outside of firing at paper targets at the range.

To truly be prepared, these people should have added some stress to the situation; things like an instructor screaming at you, having to fire from awkward positions, or having to shoot at moving targets are all examples of uncomfortable situations that should be added to your training process. The closer you can get to real-world training, the better prepared you’ll be to face real-world threats.

Most Special Forces operators will tell you how important battle-proofing your mind is to the ultimate success of the mission. Through the use of visualization techniques, you can condition your mind to be physiologically strong during times of crisis and stress. 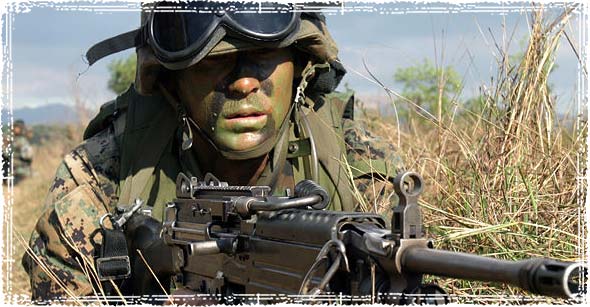 An example of this would be a soldier visualizing a firefight or an upcoming mission. He mentally pictures everything about that mission, including what could go wrong, what it’s going to feel like, what it’s going to smell like, and his response to every danger he might face. He is mentally preparing himself for every aspect of what he might face, so when confronted with that danger, the brain responds without fear because it feels like the situation is normal.

In essence, you are tricking your brain into believing the situation is familiar, thus removing anxiety from the equation.

Setting Goals and a Gameplan

Having goals, and a developing a game plan, are two surefire ways to ensure a proper survival mindset. The process of setting goals, and then breaking these goals down into small manageable tasks, can help make stressful situations seem less overwhelming. 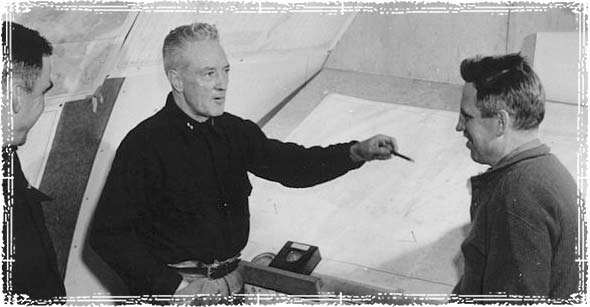 Completely isolated from the outside world, without another living creature within hundreds of miles, Byrd spent five months living in this mind-bogglingly, brutally cold arctic environment. It was so cold that his breath actually froze and crystallized in the air when he exhaled. To top it off, he spent those five months living in the complete darkness of the Arctic, where even the days where as black as night.

To stay sane, in conditions that would drive most men mad, Byrd found that the only way to maintain his mental health was to get busy by setting goals and having a routine. He gave himself small manageable goals like cutting bookshelves into the frozen walls and gave himself a set schedule for performing ordinary tasks like cleaning and routine maintenance.

In his book Alone, he talks about his method for maintaining the will to survive. “It was wonderful,” he said “to be able to dole out time in this way. It brought me an extraordinary sense of command over myself.” He added, “Without that or an equivalent, the days would have ended, as such days always end, in disintegration.”

Without goals, and without a game plan, you give your mind the power to run rickshaw over your ultimate fate. By giving yourself a series of easy to accomplish tasks, you create a situation that seems less psychologically overwhelming and help to ensure your ability to survive the challenge.