What exactly is a Straw Bale Home?

A Straw Bale home is exactly what it sounds like; it’s a home constructed with Straw Bales. This sustainable method of building uses baled straw from wheat, rice, rye or oats to construct and insulate the home.

Every year, over 200 million tons of straw goes unused in the United States. For this reason, straw has become a popular eco-friendly, cost effective building materiel.

Straw Bale homes are constructed by stacking rows of straw bales with a moisture barrier between the bales and the supporting platform. The bales can be used to provide the structural integrity of the building, the insulation of the building, or both.

There are two Types of Straw Bale Homes:

Why would someone use Straw?

Building with straw bales is about three times as efficient as conventional framing and its insulation properties can reduce energy costs by up to 75%.

Building with bales of straw has become very popular and can be seen in many areas of the Southwestern United States. Straw is a renewable building material and is a great insulator from the elements. 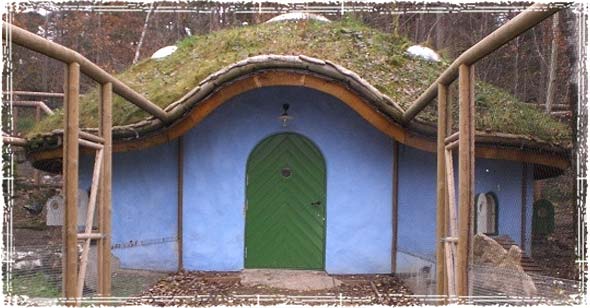 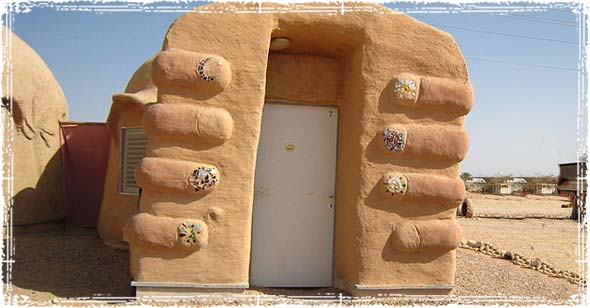 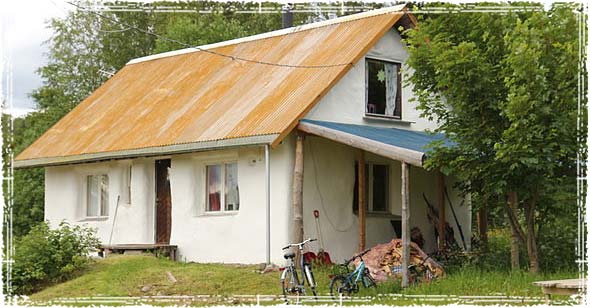 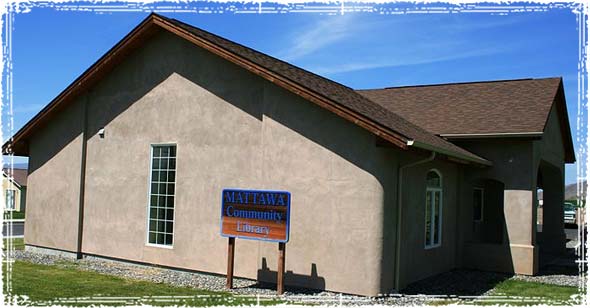 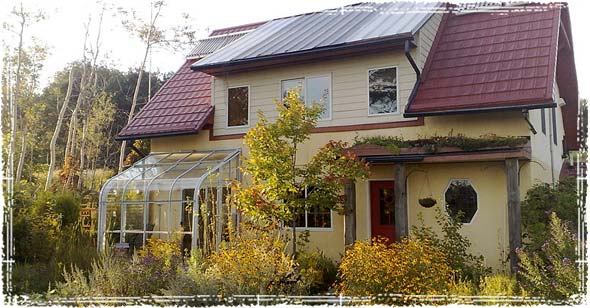