From people looking for a simpler way of life – -a life without all the clutter and commercial trappings most Americans have become convinced they need — to people who can’t afford the over-inflated prices of the modern American suburban home, tiny homes can offer an affordable alternative. But as these homes catch the eyes of those looking to own their own little slice of the American Dream, zoning boards throughout the country are looking to put a stop to the tiny home movement.

Throughout the country, zoning boards are increasing the minimum Square footage requirements for acceptable homes, making it harder and harder for those looking to slim down to do so in any meaningful way. 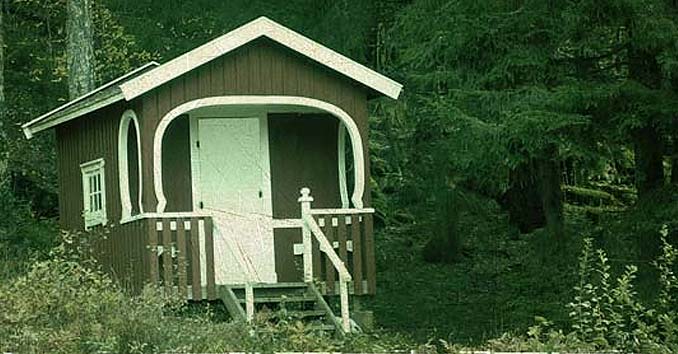 Pittsburgh resident Rachel Ford found out the hard way, just how tough it is to actually find a place to park a tiny home. After shelling out $25,000 to buy her dream tiny home, a fraction of what it would have cost her to build an average size American home, Rachel quickly found out that most cities have banned these little dwellings, claiming they don’t comply with local zoning regulations.

Rachel told WTAE in Pittsburgh that she wants to own a house but can’t afford it right now, so she looked into alternatives and became interested in a smaller home, something most Americans can relate to as home prices skyrocket beyond what most people can afford.

“It is very difficult. I’m not sure why the regulations are in place, but every borough — not just in Pittsburgh, but nationwide — has its own rules,” Ford said. “I was looking in Economy Borough. I found a piece of land I liked that was very pretty, and it seems the minimum square footage is 700.”

Zoned out of existence….

On some level I can understand people wanting their neighborhoods to look and feel a certain way, after all people pay a whole hell of a lot of money to buy their piece of the American Dream, and nobody wants someone moving into their neighborhood who is going to cause problems.

But local zoning boards have become increasingly tyrannical in the way they do business, moving from protecting neighborhoods from shady builders, to trying to reshape them into their image of what America should look like. In fact, many of these so-called “local” zoning departments are now taking orders directly from the federal government, in order to reshape American neighborhoods into culturally diverse Utopias that rarely turn out as planned.

Last year we covered how the city of Seattle was actually attempting to ban single family homes, because these traditional American homes somehow discriminate against minorities. These weren’t tiny homes; they were average size homes that didn’t fit into the new definition of how Americans are supposed to live.

Instead of the traditional single-family home, the city of Seattle wanted future homes to be replaced by apartment buildings and housing projects — because nothing says diversity and freedom like piling a bunch of people into low-income housing projects.

Federal Government to Decide who Lives in Your Neighborhood 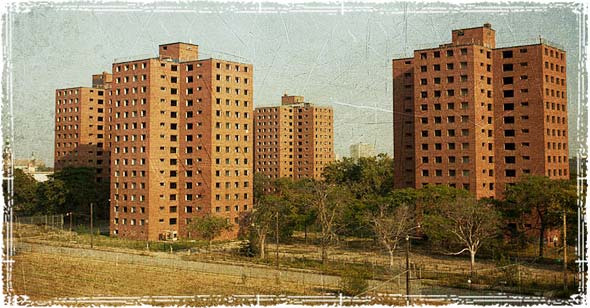 The move seemed to be prompted by a national movement, pushed by the Obama administration, to redefine the American landscape.

Last year, the Obama administration quietly issued new rules to the Fair Housing Act; rules that will radically change the way your neighborhood looks. The Affirmatively Furthering Fair Housing Rule (AFFH) will change zoning laws, redefine neighborhoods, control transportation and business development, and remove the authority of state and local governments in the areas of zoning, transportation and education.

There is a growing movement at every level of the government to regulate how people live, where they live, and even what they are allowed to do on their own property.

Back in 2012, I covered the heartbreaking story of Andrew Wordes, otherwise known as the Roswell Chicken Man. 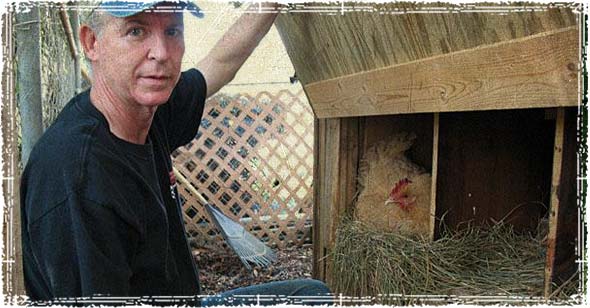 In 2005, Wordes started raising chickens on his 97-acre homestead. He did everything by the book, and was simply trying to live a self-reliant lifestyle on his own little piece of property. But when local officials wanted to build a park on his land, they began a relentless campaign of harassment and intimidation, eventually causing Wordes to take his own life after the city attempted to arrest him for “zoning vioaltions” and unlawfully seize his land.

Stories like Wordes aren’t an anomaly; they are a growing problem throughout the country.

From the Off-Grid Residents of Costilla County, Colorado, who are being banned from living on their own land, to the World War II veteran that lost his family business and land after local government used eminent domain to claim ownership of his property, freedom loving Americans are under attack.

Are tiny homes really so Tiny? 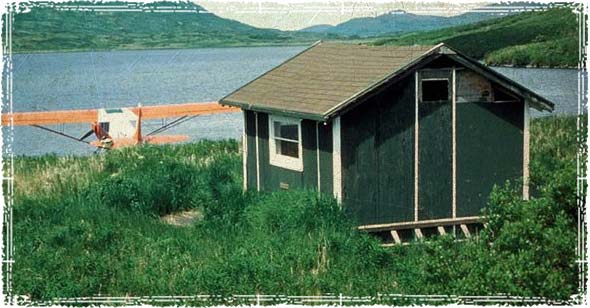 Consider this: According to the National Association of Home Builders, the average size of a new single-family American home in 1950 was 983 square feet. Back then, it was considered normal to have one bathroom, or for two or three kids to share a bedroom.

The average family size has shrunk from 3.8 people in 1950 to 2.6 people today, but the average home size has more than doubled to over 2,349 square feet.

While many in today’s society might consider these so-called tiny homes to be impractical, for some they are bigger than life.

The tiny home movement isn’t about living small, it’s about living big; living beyond the walls. Most people who move into these little homes find they spend more time in the outdoors, worry less about bills and mortgage payments, and are able to focus on the important things in life. 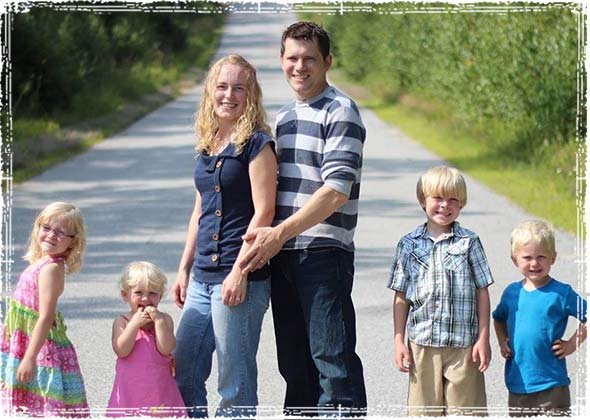 Check out our story on how a family of six moved off the grid, into their very own tiny home. It’s a good look into the lifestyle, and how this type of living can really improve your family life.

On her blog, Ford wrote that she wants a tiny house in order to have financial freedom, actual freedom and simplicity. And that, in my opinion, is the crux of the story. That one little word; Freedom.

We are losing our freedom; the freedoms endowed by our Creator and protected by our constitution are being shredded before our eyes. But sadly, most Americans have become conditioned to look the other way. As long as they have their reality T.V. shows, their “medical marijuana”, and their pharmaceutical drugs they’re good — their minds are numb to what’s really going on in the real world around them. We’ve become a bad sci-fi movie, where the drones & zombies have taken over.