A woman from Cape Coral, Florida is being forced out of her home after local code enforcement teams found out she was “living off the grid.” 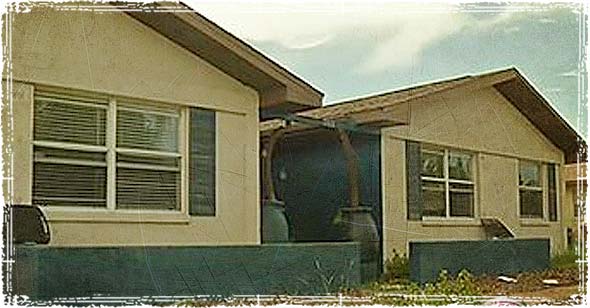 The women, Robin Speronis, told her story to WFTX-TV who featured her lifestyle on the local news. The day after her story aired, where they talked about her “Off Grid” lifestyle, the City of Cape Coral sent code enforcement officers to post “notice to vacate” signs on her property.

Speronsis, a widow who lives in the home by herself, is now facing eviction because she chooses to live without being hooked into the grid. She told WFTX-TV, “Where is the justice? Why did they choose me,” she asks. “…because I was exercising my First Amendment rights of free speech in discussing living off the grid.” 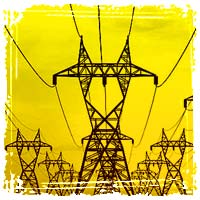 This isn’t the first time we’ve featured this type of story. In fact, we’ve covered countless instances where people have been forcibly removed from their land, some even arrested, because they choose to live a more self-reliant lifestyle.

From Eustace Conway, who was forced to stop using his land after 26 years of running a nature school on it, to the heartbreaking story of Andrew Wordes, who took his life after code enforcement teams seized his home, to the Off-Griders in California who were threatened with arrest and forced back on to the grid, these stories are becoming far to common.

Like many of the stories we’ve covered over the last couple of years, I believe this case is just another example of how the government targets people who live a self-sufficient lifestyle. From using local zoning boards to literally zone people into submission, to the federal government’s attempts to redefine the term “waters of the United States”, so they can take control of private property, there seems to be an all-out assault on land ownership and the self-reliant lifestyle.