As firearms owners, we bear a responsibility that needs to be taken seriously; it’s literally a matter of life and death. Since every gun is different, before handling any firearm you need to thoroughly familiarize yourself with that gun. Even if you consider yourself an expert, before handling a new firearm, you need to understand the particular characteristics of that gun. 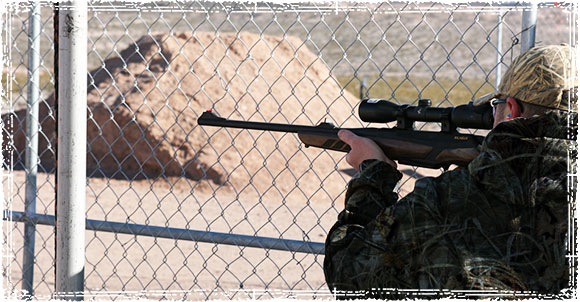 All too often, I see gun owners who let their ego get in the way of good common sense safety practices. These are guys who have been shooting for years, but are too proud – or too stupid – to ask for help. For instance, I can’t tell you how many times I’ve seen someone at the range take an unfamiliar firearm from a friend, without ever asking a single question about that firearm.

NEVER ASSUME YOU KNOW THE GUN!

In the situation I mentioned above, there should have been a number of things that happened before ever touching that firearm.

Ask if it’s Unloaded: You should always ask if it’s unloaded before ever putting your hands on it. If the person answers yes without checking, tell them to show you.

Check For Yourself: It’s your responsibility to check for yourself!

Ask for Help: Don’t be the guy that was too proud, or too stupid, to ask for help; that guy is a danger to himself and everyone around him. When taking an unfamiliar firearm, you should always ask the owner to show you the particular characteristics of that gun. They are all different; from the location of the safety to how it handles, never assume you know how it works.

When it comes to handling a firearm, there are some basic rules that should always be followed.

Always point the Muzzle in a safe direction: If people followed this one rule, virtually all firearm accidents would be eliminated. Remember, your firearms should never be pointed at anything you don’t intend on shooting.

Never Rely on your Guns Safety: While your safety should always be on when you’re not shooting, it should never be counted on to prevent the gun from firing. A safety is a mechanical device that can and will fail; it should never be 100% relied on to stop an accident.

Keep your finger off the Trigger: If you’re not in the process of firing your gun, at no time should your finger ever be inside the trigger guard. The internet is loaded with pictures of morons posing with their finger on the trigger, this practice is not only stupid, it’s likely to get someone killed.

If you can’t remember the last time you went shooting, you’re doing yourself and your family a disservice, and you’re putting your lives at risk. To be a good and safe marksman, you need to practice your shooting skills. Practice not only makes you a better shooter, it also ensures your gun is in good working order when you need it. The last thing you want to find during a self-defense situation is you have a gun that’s not in condition to be fired.

Make sure you are using the Right Ammo: Using the wrong type of ammunition can seriously damage your gun, and can cause seriously injury to yourself and those around you.

Although this seems like common sense, it’s actually a very common mistake that even some seasoned hunters have made out in the field. For example, a common hunting mistake is accidentally loading a 20 gauge shell into your 12 gauge shotgun. This can be a deadly mistake that can cause the barrel of your shotgun to blow out from a lodged shell that has created an obstruction inside your barrel. 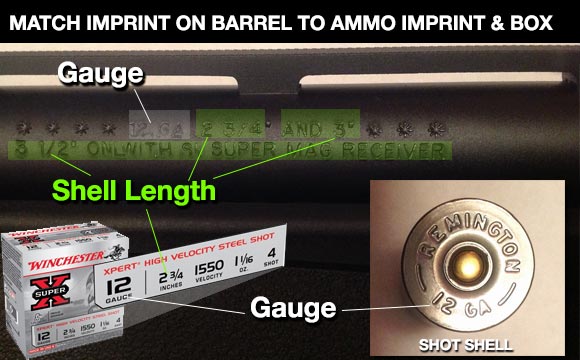 Know where you are firing, and what’s beyond your target: Once you pull that trigger, you can never get that shot back. Unless you know exactly what you’re shooting at, and what lies beyond that target, you should never take the shot.

Even a small round like a .22lr bullet can travel a distance of about 1 ¼ miles, this means you better be darn sure of what’s beyond your intended target.

THERE’S NO SUCH THING AS AN UNLOADED GUN: Drill that saying into your head, because it’s probably the most important safety advice that you’ll ever receive. Every firearm you touch should always be considered a loaded weapon; therefore, it needs to be given the respect due a loaded gun.

THERE’S NO SUCH THING AS AN UNLOADED GUN