One survival topic that doesn’t receive the attention it should, is surviving a long-term disaster in an urban environment. Now I’m not talking about your average natural disaster — which has its own host of concerns that makes urban survival a problem — but in this case, I’m talking about a long-term situation where essential services have stopped, and hopes of things returning to normal are slim.

During a real-world urban disaster situation, one where essential services are disrupted for a long period of time, is living in an urban environment really a safe thing to do?

Urban Survival presents a number of challenges in a big city.

Sanitation Issues: Garbage will likely become one of the largest problems during a total collapse scenario. But it’s not just garbage that poses a threat to your health and safety.

It’s not a pleasant thing to think about; but if the water ever stops running, and the sewage systems stop working, those living in an urban setting are in for a world of hurt. Can you imagine how fast things will spiral out of control? Big cities will quickly become unsanitary hell holes that will pose a huge threat to your health and safety.

This single issue has the potential to spread disease, pollute the waterways, and kill a large number of people. In fact, even in today’s world hundreds of thousands of people die in Third World nations every year because of a lack of adequate sanitation. 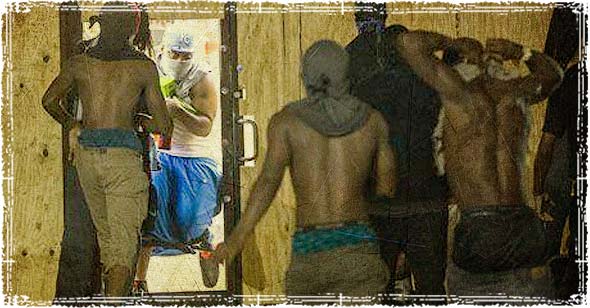 Gangs & Raiders: Let’s face it, even during the good times there’s a segment of our population that’s just not right in the head. From people who go nuts and riot after their team loses a stupid sports game, to violent street thugs, criminals and gangs who are already terrorizing big cities, a total collapse of the system could make urban living almost impossible.

I suspect that well-armed gangs will quickly take control of most major cities. In fact, during most disasters we see a small-scale version of this play out almost every time — people looting, stealing and trying to take advantage of a bad situation are usually a pretty common scene. Once things go really bad, these people will make traveling anywhere in a big city a nightmare scenario. 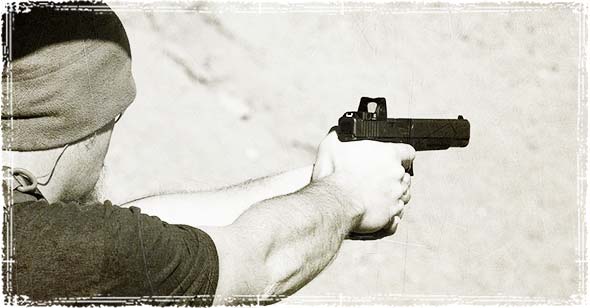 Being well-armed will not save your ass:  There are a number of people who think they’ll be able to fight off anyone who comes their way — you know the type; the guy who swears he’s going to take everyone on with his small arsenal of firearms.  Well, there’s a major flaw in that type of thinking: It’s not going to work.

This isn’t a movie….
no matter how bad ass or well-armed you are, it only takes one bullet to end it all.

In an urban situation almost everyone you come across will be a potential threat. If you look at a city like L.A. that has over ten million people, you quickly realize that even being well-armed might not save you. Half the damn city is already well-armed, and the criminals probably have weapons that are far beyond anything you have. In my opinion, staying and fighting is not an option — especially if you want to survive. 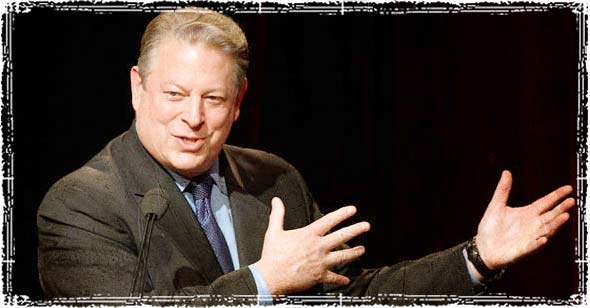 It’s Not sustainable: I’m not trying to go all hippie, or Al Gore on you, but living in an urban environment during a collapse is not sustainable.

Our modern infrastructure has helped big cities thrive far beyond our founder’s wildest dreams. That same infrastructure will spell disaster during a total collapse.

Most people don’t realize how little modern stores actually carry. If the system ever collapses, most big cities have less than a 3 day supply of food and water on hand. And when reality hits, that food and water will probably be gone within a couple of hours. After that, all hell will break loose.

So is Urban Survival Possible?

It really depends on your location, and what type of city you live in. But in my opinion, it’s really like fighting a losing battle.

If you live in a city like New York, L.A. or Chicago, where crime is already a problem, I would guess urban survival will be damn near impossible. If you live in a smaller city or suburb, then you might be alright for a while — but things will eventually affect you as well. If you are planning on staying, you really need to start studying your city and what urban resources will be available to you after a collapse.