When it comes to public safety threats, in relation to our infrastructure, our roadways top the list of concerns. U.S. Roadways not only serve as a critical link for moving people from place to place, but they’re also one of the main routes for moving consumable goods, food, fuel, and critical supplies throughout the country. 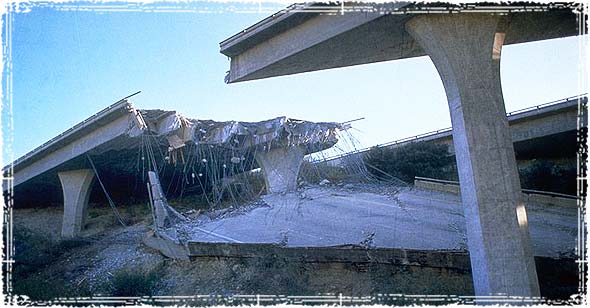 Our nation’s roadways are made up of more than 4 million miles of public roads, and are critical for transporting supplies throughout the country. In fact, it’s estimated that 70 percent of all freight transported in this country, is done so by nearly 11 million trucks driving our public roads and highways. These roadways provide direct access to our nation’s ports, airports and city centers; driving our economy, and enabling goods to get to the marketplace.

With so much importance placed on our nation’s roads and highways, it’s never been so important for us to focus on maintaining this critical infrastructure. Unfortunately, our public projects have long been run by corrupt politicians, unions, and corporations who have siphoned trillions of our tax dollars into projects that have done little to address our aging infrastructure.

According to the American Society of Civil Engineers, America’s major urban highways remain extremely congested, costing the economy an estimated $101 billion in wasted fuel annually. They estimate 33% of America’s major roads are in poor, or mediocre condition, costing us an additional $67 billion a year.

Time and money is one thing, but when it comes to public safety our roadways have become death traps. Based on current statistics, it’s estimated that as many as a third of all traffic fatalities are directly related to roadway conditions. 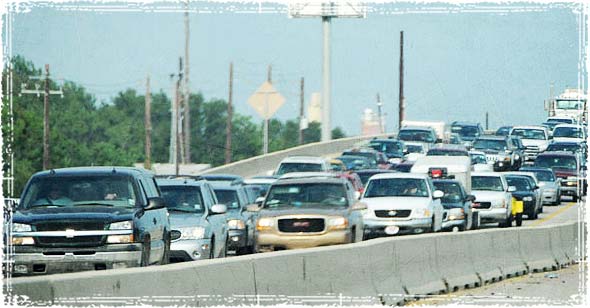 Our nation’s highways have become so congested that from a preparedness perspective, they have left us completely vulnerable to both natural and man-made disasters.

During times of mandatory evacuation, our highways are simply not setup to handle the overwhelming influx of traffic caused by an evacuation order. Time and time again we see our nation’s highways overwhelmed, so much so, that even during small-scale natural disasters it’s not uncommon to see people sitting in traffic for hours, only to have moved a couple of miles.

Since we are looking at our infrastructure threats from a Preparedness standpoint, we need to look at how it affects us during times of crisis, and what we can do to mitigate the danger. 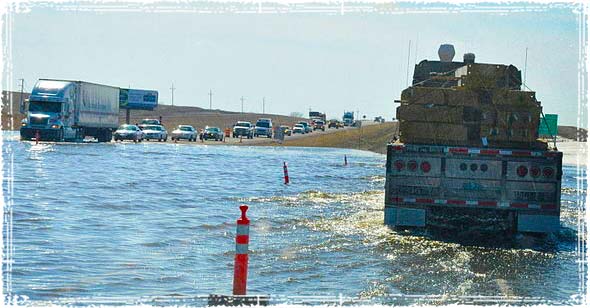 Don’t Rely on GPS: During a disaster, where evacuation becomes necessary, the last thing you want to do is rely on your GPS. In my opinion, doing so sets yourself up for disaster, as you will likely be funneled into a choke-point with tens of thousands of evacuees who are all following the same GPS routes.

Have Multiple Routes Out: Now is the time to plan your evacuation routes, and part of any good evacuation plan is to have multiple routes out of the area. During times of crisis, the roadways are going to quickly become congested; depending on the situation, they may become impassable. Having multiple pre-planned evacuation routes will ensure your safety, and can help put you hours ahead of the mobs of unprepared evacuees.

I’ve stated many times in the past that people will become a very real threat to your safety during times of crisis, the last place you want to be during a disaster is stuck in the middle of the mob.

Look at Alternatives: Besides roadways, you should know every possible alternative route out of your area, including off-road trails, services routes, and even hiking & mountain biking trails. These can all be found using something like Google Earth, but I also suggest learning how to read Topographic maps, which can be a lifesaver during an emergency.