Survival, really being prepared to survive; means being able to control your fears, manage your emotions, and put your ego in check. To truly be ready to survive, you need to cultivate a mindset that goes far beyond just having the skills to survive.

Now I’m not suggesting that knowledge isn’t a powerful ally, I’ve said many times in the past that “knowledge is the key to survival.” But if knowledge alone is enough to survive, why is it that so many people, with little to no actual survival training, have managed to survive some of the most horrific survival scenarios imaginable?

For instance, take the Uruguayan rugby team that crash-landed in the rugged snow swept Andes. You may have seen the movie Alive

, which is based on the real story.

Here is a group of guys that had little if any actual survival training, no gear, and what most experts would say was no real chance of survival. The team had little food, no source of heat and lacked the proper clothing and shelter for the environment. Despite the odds being stacked against them, many of them survived and were rescued after enduring over two months of unspeakable conditions.

What is it that drove these people to survive?

There is a mindset that will ensure survival.

Anyone forced into a survival situation, is going to experience unimaginable stressors that will ultimately influence their thinking. The overwhelming amount of stress that a survival situation will produce, and how you ultimately respond to that stress, will be the determining factor in your ability to survive that situation.

How Fear Affects Your Survival. 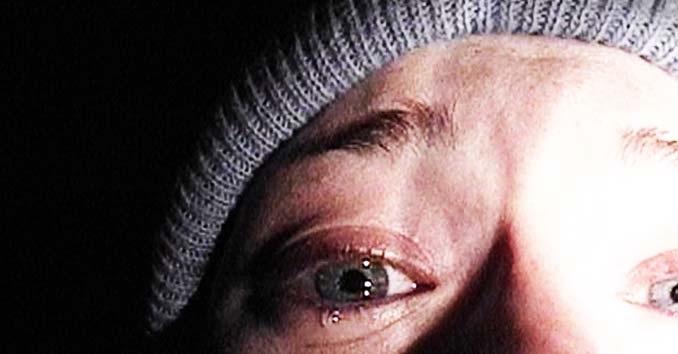 In a survival situation, fear usually affects a person in one of two ways. The first example is those that let fear take over to the point that they are unable to act. These people literally become debilitated by fear; so much so that they are literally unable to make any decisive decisions until ultimately their indecisiveness becomes their downfall.

The second example is people who let fear drive their actions. These people give into their body’s natural chemical reaction, and allow adrenaline take over. They are often quick to make decisions, usually at the expense of thinking, and they ultimately fail because they get themselves into trouble that should have been easily avoided.

In both cases, the root cause of the problem is fear, and how the person lets that fear dictate what happens to them.

The key to your survival, in any stressful situation, is your ability to manage your thoughts, your anxiety, and your fears. Your ability to take control of your mind is paramount to your ability to survive. The reactions that your body will experience in a survival situation when used in a healthy way can actually propel you into doing things you never dreamed possible.

There are a couple of things that you can do to ensure your ability to handle stressful situations.

Check your Ego at the Door

Don’t give in to, “it will never happen to me” thinking. People often fool themselves into thinking that they have no fears, especially men. Most men consider fear to be a weakness; so much so, that a lot of them never admit, or analyze their own fears.

Even the strongest man in the world can’t escape their body’s reaction to a stressful situation. It’s wired into our DNA and is a natural part of the human condition.

Don’t pretend that you have no fears. Instead, truthfully analyze what things would cause the most anxiety should you be forced into a survival situation. By analyzing your fears, you can begin to train yourself in those areas of concern and build confidence that can help you through those fearful situations. 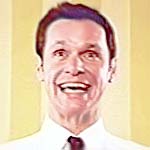 The ability to maintain a positive mental attitude during a survival situation is something that needs to be taken seriously. It’s also something that you need to start working on now. Being able to maintain a positive attitude in a stressful situation takes practice. It’s not an easy thing to master, but once you do, it will be well worth the effort.

Those who prepare themselves, through rigorous training, are less likely to submit to fear. In fact, the more you train yourself – in real world situations – the more likely it is that you’ll be able to manage your feelings during a real situation.

Most survival situations can be can be overcome by practicing the basics of survival. The more you train, the better you will be able to respond both physically and mentally to a stressful situation.