The Following is a list of the 6 Major U.S. Hiking Trails. 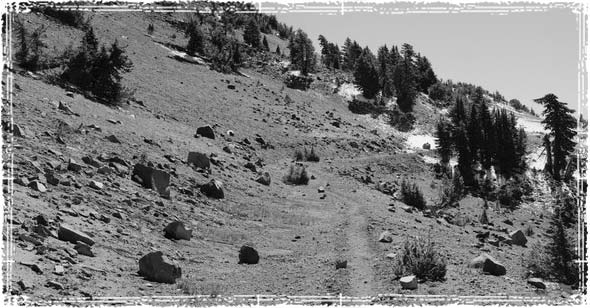 The Pacific Crest Trail (also known as the Pacific Crest National Scenic Trail) is a long distance mountain hiking and horseback trail that goes from the United States border with Mexico to the border of Canada. The trail goes up through the states of California, Oregon, and Washington.

The Pacific Trail is 2,650 miles long and runs parallel to the Pacific Ocean. The trail follows the highest parts of the Sierra Nevada and Cascade Ranges, and also dips down to just about sea level when going through the Oregon Washington border.

The trail can take around 4 – 6 months to complete and on average only 180 people complete it each year. The trail goes through some of the most extreme wilderness in the USA.

The Lewis and Clark Trail 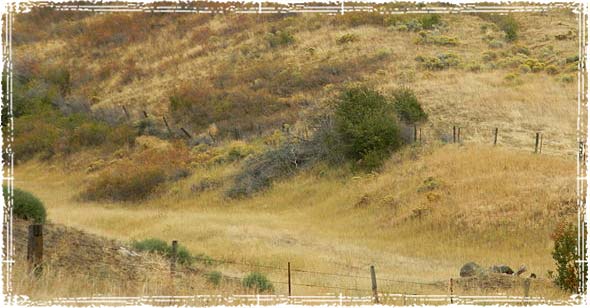 The Lewis and Clark Trail is around 3,700 miles and is the second longest of the National Scenic and Historic Trails.

The Lewis and Clark Trail begins in Hartford, Illinois and goes through the states of Missouri, Iowa, Kansas, Nebraska, South Dakota, North Dakota, Idaho, Montana, Oregon, and Washington. The official trail headquarters is in Omaha, Nebraska.

The trail follows the Missouri and Columbia Rivers and is one of the few trails that allow bicycles. 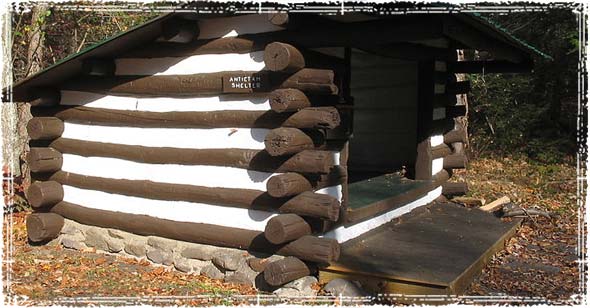 The Appalachian Trail or better known to hikers as The A.T. is probably one of the most popular and well known hiking trails in the United States. The trail is more than 2,000 miles long, and runs from Springer Mountain (in Georgia) to Mount Katahdin in Maine.

Most of The Appalachian Trail is surrounded by wilderness, but there are a few areas of the trail that go through, or near towns and roads. Most hikers like to send supplies to some of the towns that come close to the trail. 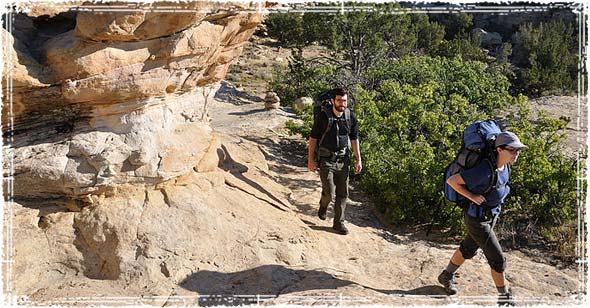 The trail runs through the following states; Montana, Wyoming, Idaho, Colorado, and New Mexico. In Montana it crosses Triple Divide Peak, a place that separates the Hudson Bay, Atlantic Ocean, and Pacific Ocean drainage’s from one another.

The trail takes about six months to hike. 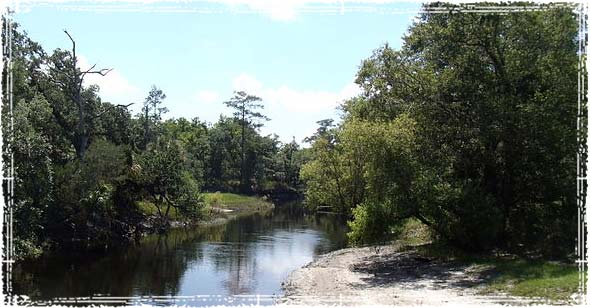 The Florida Trail is 1,400 miles long and runs between Miami, Florida and Naples. The trail runs along and near major highways throughout Florida. 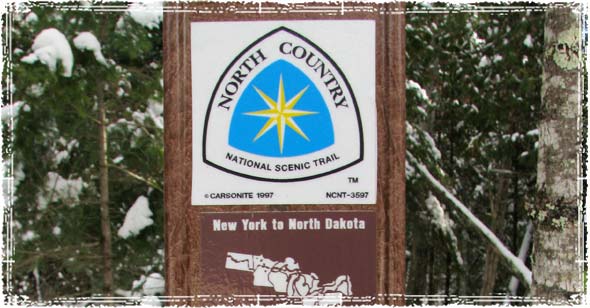 The North Country National Scenic Trail is still being finished. When done, it will run a staggering 4,600 miles from Crown Point New York to Lake Sakakawea North Dakota.

More than 1,800 miles have been certified off-road, and when completed it will be the longest off-road hiking trail in the United States.