According to a recent government report Americans could get as much electricity from windmills as they do from nuclear power plants by 2030. 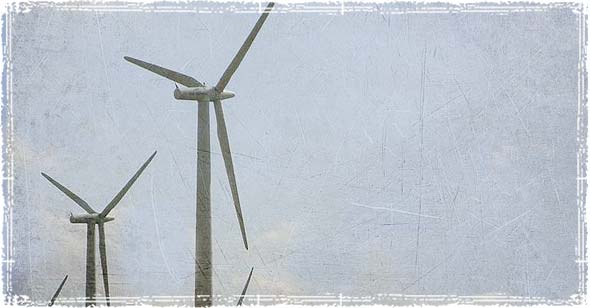 The report, concludes wind energy could generate 20% of the nation’s electricity and is achievable without the need of any major new technological breakthroughs. “We can do this nationally for less than half a cent per kilowatt-hour if we have the vision,” said Andrew Karsner, the Energy Department’s assistant secretary for efficiency and renewable energy.

Today, wind energy accounts for only 1% of the nation’s electricity. In order to reach the 20% production level we would have to build more than 75,000 new wind turbines, many of them larger than those operating currently operating today. The report also noted that it would require a major expansion of our electricity grid system to move power from high-wind areas to other parts of the country.

While a 20% share of electricity production seems ambitious, The United States possesses abundant wind resources and this project is actually very feasible.