The ZeroHour XD Tactical Flashlight is a beast of light that takes a heavy-duty tactical flashlight and turns it into a multiuse survival tool. 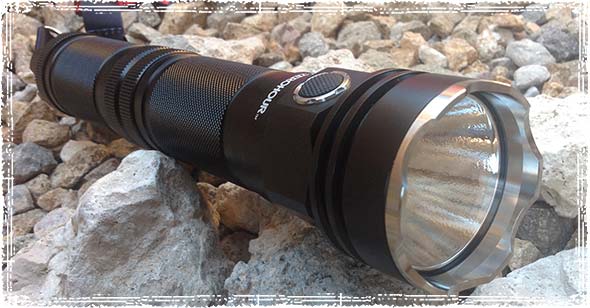 When I say this thing is a beast, I mean it. It’s not only solid, but it can take a beating; not to mention dish one out if you find yourself caught in a sticky situation. But unlike most heavy-duty tactical lights on the market, this isn’t a one trick pony.

Not only can you use it to beat the hell out of an attacker, or blind one before he ever gets a chance on getting anywhere near you, but the ZeroHour XD also has a number of very useful survival applications that go far beyond a normal tactical flashlight.

The ZeroHour XD gives you the power of a 1,000 lumen tactical flashlight, and then throws in a 10,000mAh USB emergency battery backup system, and a detachable waterproof case that can be used to stash a decent amount of survival supplies. 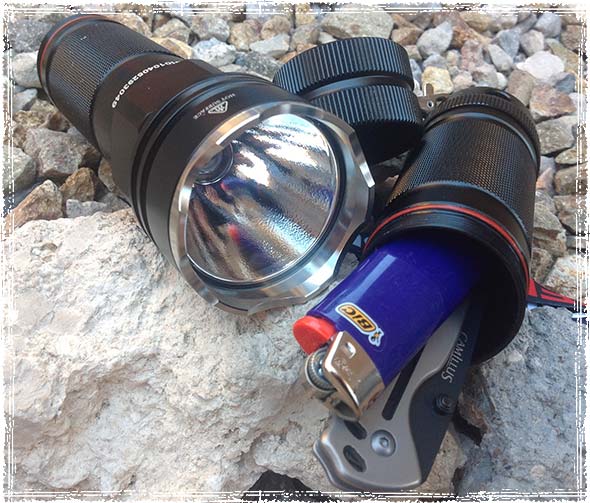 When it comes to the flashlight functionality this thing packs a punch. It has four modes of brightness; Low (20 lumens), Medium (400 lumens), High (600 lumens) and Maximum (1000 lumens). It also provides both a 1,000 lumen SOS function and strobe. 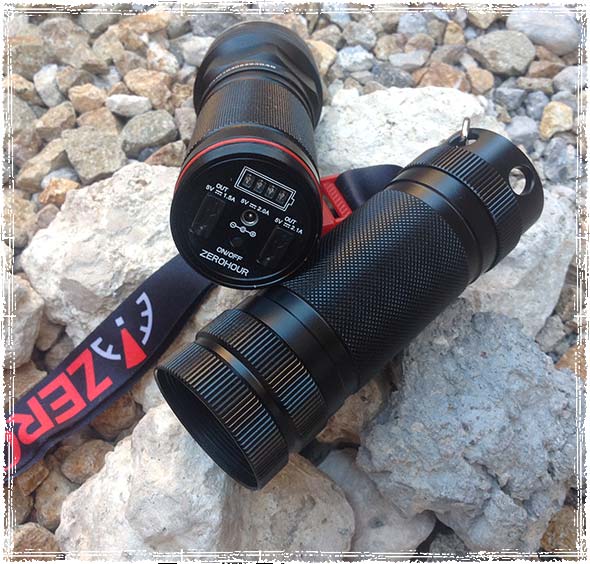 With an onboard emergency USB battery backup system, the ZeroHour XD sets itself apart from most tactical flashlights on the market. A fully charged ZeroHour XD has 10,000mAh of battery power capacity that can charge most electronic devices with USB charge ports. The battery has enough juice to fully charge an iPhone about 4 times, and the 2.1 Amp USB output will even allow you to charge something like an iPad. 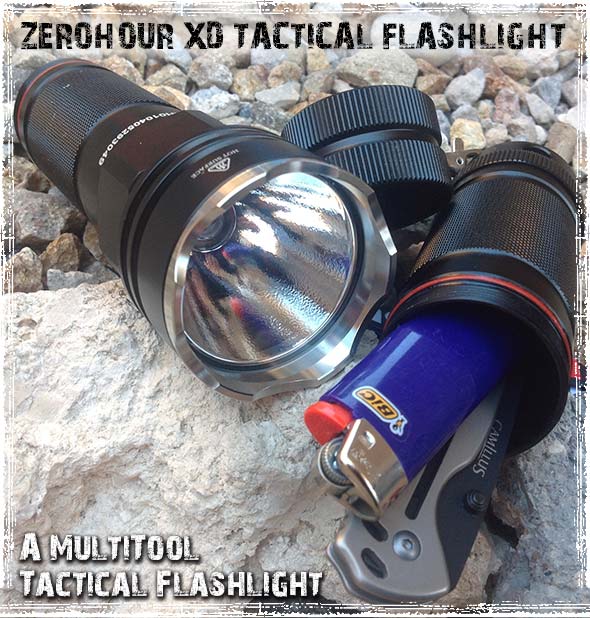 At $225, the ZeroHour XD Tactical Flashlight isn’t going to be for everyone; it’s a serious investment. But if you have the money, and you’re looking for a solid tactical flashlight, then you might want to take a look at the ZeroHour XD. Considering the multiuse nature of the flashlight, and the fact that a good battery backup alone might set you back a hundred bucks, I think it has more than enough survival applications to justify the hefty price tag. The flashlight is available on Amazon for around $225.