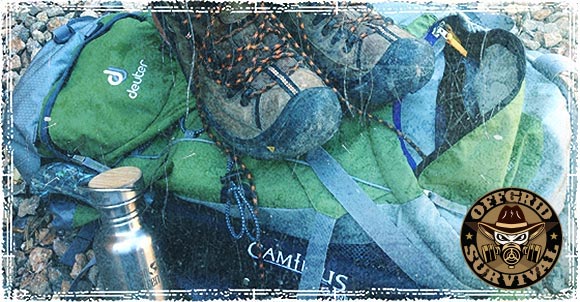 Every time your do your gear inspections, you should be going over your emergency preparedness plans as well; looking for any weaknesses, and then adjusting your plans based on the most likely current threats.