Check out any survival or prepper website, and I can guarantee you’ll find all sort of articles on prepping for disasters and what to do when a disaster strikes. Unfortunately, one important aspect is often overlooked, even by many of the so-called experts: How to prepare for Post-Disaster Problems.

What about the Aftermath?

While prepping for disasters is an important topic, one that we’ve covered numerous times here on OFFGRID Survival, you need to start putting some thought into what will happen and what you’ll do in the aftermath of a disaster.

Living for an extended time without Utilities 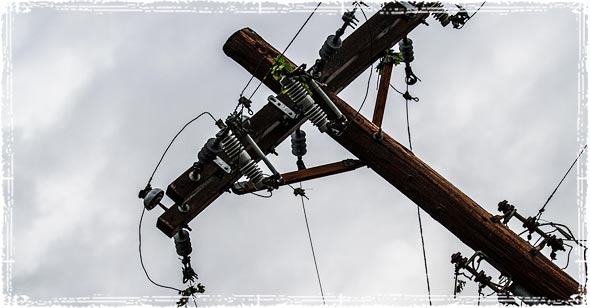 Once the main disaster dangers subside, a whole new set of challenges is likely to pop up. One of those challenges could be a total loss of utilities. Whether it’s damage to the power grid from a storm or natural disaster or a more serious problem like a terror attack or EMP attacks that causes long-term damage to the grid, you must be prepared to survive for an extended period of time without access to public utilities.

What does that mean?

Resources to overcome this problem:

Living for an extended period of time without a grocery store. 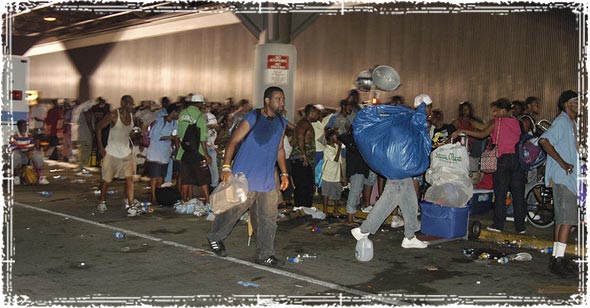 Depending on the disaster, there is a good chance local delivery services could be disrupted. Since most grocery stores no longer have local warehouses and depend on complex computer systems to manage their daily deliveries, anything from a power outage to road closures could wipe out your local store shelves in a matter of hours.

Most stores only have a three-day supply on hand at any given time; once people realize a disaster is imminent, supplies will be wiped out quickly. 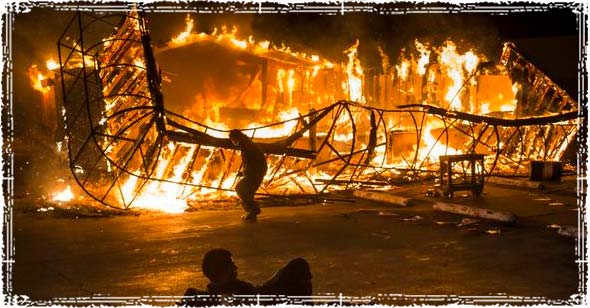 This is a big one! Today’s world is becoming increasingly unstable; every time you turn on the TV, it seems like some group is protesting something, taking to the streets to create chaos and fear, or burning down their own neighborhoods to push some ridiculous social agenda.

If you think things are bad now, just wait until you see what happens in the aftermath of a large-scale disaster. These same groups are going to be looking to take advantage of the situation; throw in the unprepared masses who failed to prepare for disasters, and you have a recipe for chaos.

Listen, we live in a world where even during the good times, chaos seems to rule the day. Just look at what happened in Baltimore and Ferguson, and then consider how in the last year there have been multiple people who have targeted and killed police officers simply because they were cops. What do you think these people, who are already mentally unbalanced, are going to do when the shit hits the fan?

Things you need to consider:

What you need to do:

If you want to dig deeper into this topic, a large portion of my book, The Ultimate Situational Survival Guide: Self-Reliance Strategies for a Dangerous World, deals with these issues. I dedicated an entire section to dealing with violence and the criminal threat.

Preparing for threats from your government. 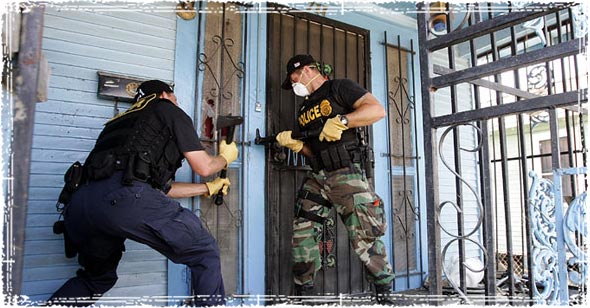 First off, since some people are a little sensitive these days, let me say this is not political; it’s reality. The simple fact is, once things go bad governments at every level are going to be a threat to your safety and security.

From incompetent government emergency planners, who seem to make every disaster so much worse, to scarier situations like gun confiscations, travel restrictions, mandatory curfews, and martial law, you need to be aware of the steps your government will take in response to threats.

The most important thing is to have a plan. Having a plan to deal with these post-disaster threats can help minimize most of them and can assist in ensuring the safety of those you love.