During a Survival situation it’s often your mindset that ultimately determines your fate. The will to survive is powerful, and it’s exactly what helped these real-life survivors survive against all odds. Check out these real- life survival stories. 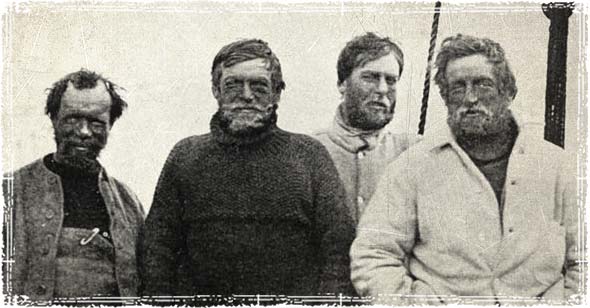 Sir Ernest Shackleton’s 1914 Antarctic expedition was probably one of the greatest survival stories of all time.

In December 1914, Shackleton and his 27-man crew set sail with the goal of being the first to cross the Antarctic continent. His crew was some of the toughest men ever assemble, in fact it’s said that many of the crew  responded to Shackleton’s recruitment notice:

Shortly after setting sail, the crew of the Endurance got locked in ice and drifted for 10 months before their ship was finally crushed by pack ice. Shackleton then led his crew on an amazing journey across some of the roughest terrain in the world. The crew survived for over 6 months on Elephant Island while Shackleton braved the treacherous sea in a makeshift lifeboat.

Between a Rock and a Hard Place 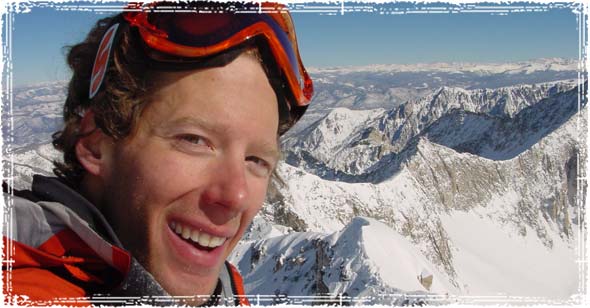 How many people could amputate their own arm with a pocket knife to save their life? Just the thought of having to do something like that is almost unthinkable.

For one man, this survival scenario became all too real. On May 1, 2003, Aron Ralston was forced to do the unthinkable. After an 800-pound boulder fell and trapped his arm to a canyon wall, Aron was trapped for five days with the little food little water and no hope of rescue.

Find out  how he managed to break free by sawing away at muscle with a pocket knife. 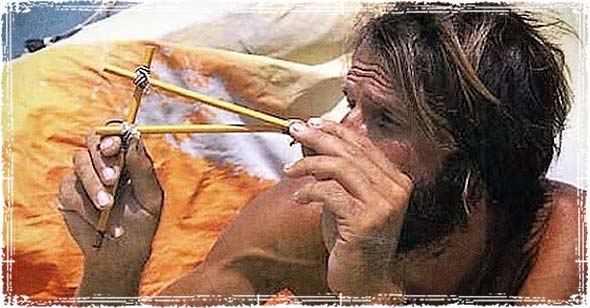 After the sudden sinking of his sailboat, Steve Callahan is forced onto a leaking raft. He finds himself alone in the vast Atlantic Ocean, with little food and even less supplies. What follows is a seventy-six day trial of survival, and a truly amazing story.

Steven Callahan’s dramatic story of survival at sea  is one for the books. With few supplies he survived for seventy-six days in a leaking inflatable raft. Steve had to learn how to collect water using a solar still, fix his leaking raft, catch fish, and overcome incredible obstacles. His story of survival is truly amazing .