The CDC want’s to know if you are ready for the coming Zombie Apocalypse! 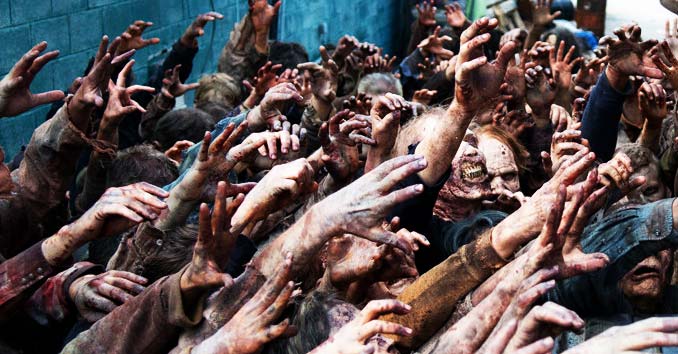 In the CDC’s latest attempt to scare the hell out of people, they’re now posting fictional blogs on surviving the “zombie apocalypse.”

The CDC article,written by Assistant Surgeon General Ali Khan, says, “There are all kinds of emergencies out there that we can prepare for, take a zombie apocalypse for example. That’s right, I said z-o-m-b-i-e a-p-o-c-a-l-y-p-s-e. You may laugh now, but when it happens you’ll be happy you read this, and hey, maybe you’ll even learn a thing or two about how to prepare for a real emergency.”

While I have to admit, the whole zombie apocalypse thing is a pretty cool idea, but should the CDC be the ones delivering it?

The CDC says that the article is “tongue-in-cheek” and part of a larger campaign to help Americans prepare for disasters. While I’m all for helping people prepare for coming disasters, I’m not sure what to make of the CDC campaign.

A spokesman for the CDC said that the campaign is a direct result of people calling them with concerns over the radiation problems in Japan.

So instead of taking these people’s concerns seriously, they decided to make fun of them and put together a half-baked plan for emergency preparedness. So why do I say the plan is half-baked?

Well to be fair to the CDC, there are a couple good survival supplies mentioned in the article which can get you started. For that, I applaud them since most of Americans are not even prepared for a temporary power outage, let alone the zombie apocalypse. The article does mention a couple of the basics, such as water (a gallon a day per person), food, first aid supplies, and some basic tools — but what’s missing from the article is what could get you killed.

Where the hell are the weapons? 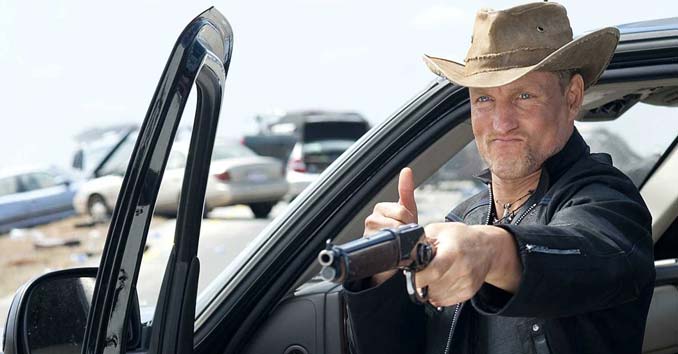 This is the zombie apocalypse, right?

Yea, I know the article was rhetorical and meant to get people thinking about emergency preparedness, but I say again, WHERE THE HELL ARE THE WEAPONS?

Zombie Apocalypse or not, failing to mention the benefits of carrying a knife and a gun is just plain stupid. Yes, they do mention carrying a utility knife, but come on, what the hell is a utility knife going to do for you? When was the last time you seen someone build a shelter with a utility knife?

I know this is the U.S. government, but if the CDC really wanted to help people prepare for impending doom, they really went wrong by not mentioning the importance of weapons in a survival situation. From protecting your family to hunting for your next meal, having a knife and a gun is essential to your survival.

So when the CDC zombies are out there trying to build a shelter, make traps, or hunt for their next meal, I hope that utility knife comes in handy. But when they start to starve to death or get attacked by flesh eating zombies they better not come looking for me.

I’m going to living in luxury with a full belly full of food thanks to my rifle, my knives, and my zombie killing shotgun.