Our ever so helpful government has decided that your wood burning stove is now a danger to the world. In another attempt to outlaw the off grid lifestyle, the Environmental Protection Agency (EPA), the same agency that was recently caught using drones to spy on Americans, is now going after home owners who use Wood Burning Stoves to heat their homes. 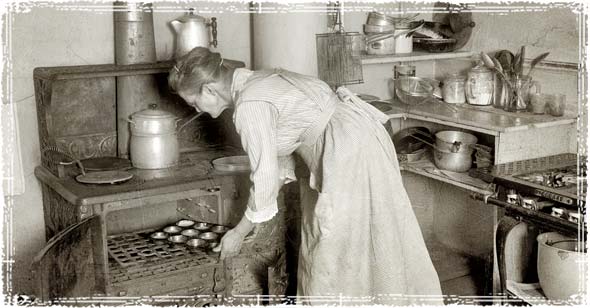 This means that most wood burning stoves would now fall into a class deemed unacceptable under these new draconian measures. The EPA has even launched a nifty new website called burn wise to try to sway public opinion.

On their site, while trying to convince people to get rid of their old stoves and buy the new EPA-certified stoves, they state that these older stove must be scraped, and cannot be resold.

From the EPA Site:

The local air pollution agency says I can’t sell my old wood stove to help pay for an EPA-certified wood stove.  Why is that?
Replacing an older stove with a cleaner-burning stove will not improve air quality if the older stove is reused somewhere else.  For this reason, wood stove change out programs usually require older stoves to be destroyed and recycled as scrap metal, or rendered inoperable.

Let’s hope this doesn’t fall under the jurisdiction of the newly created Department of Homeland Security Environmental Justice Units. The next thing you know we might all be getting a knock at the door….. Your Neighbor reported that you might be burning some wood, do you mind if we take a look around?