All hell is breaking out in London as riots spread throughout the city and into other areas of the U.K. with no end in sight.

Reports are also coming in the riots have stated to spread throughout the U.K. 16,000 police officers have been called into the city to try and stop the violence but officials say that they are simply overwhelmed and the jails are already full. 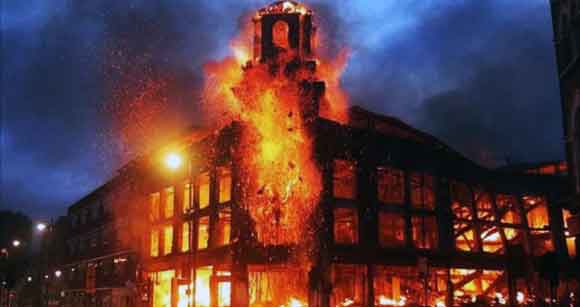 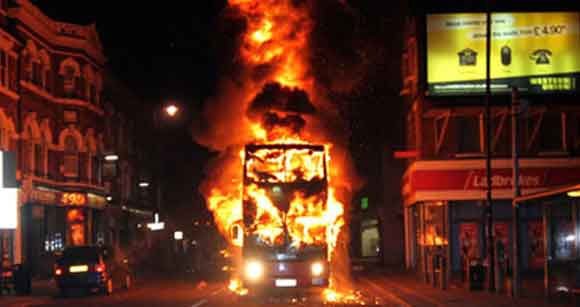 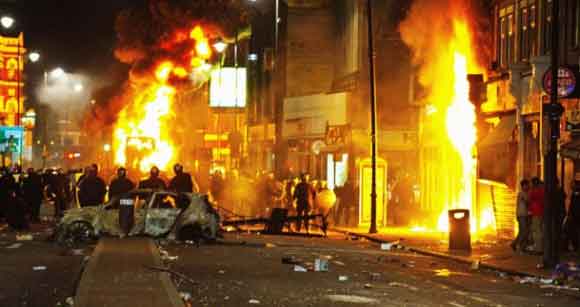 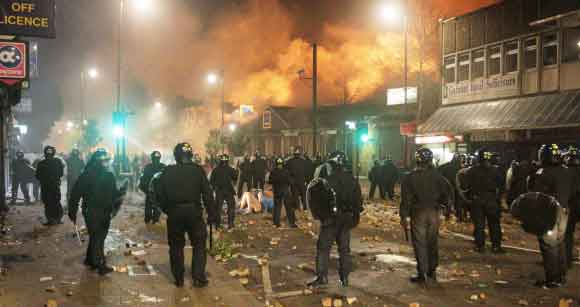 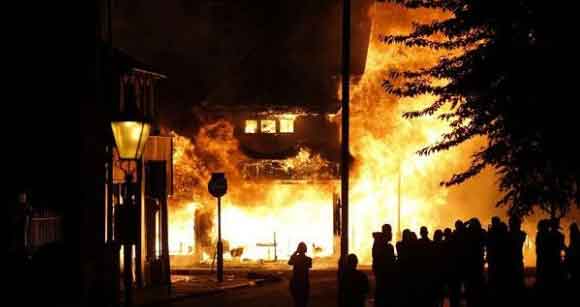