There is no tool more useful in the backcountry, than a knife.
Ray Mears, The Survival Handbook

The Back country traveler needs to be able to rely on their knife. Choosing the right knife is extremely important, a good Knife will never let you down and must be able to perform all the tasks you ask of it. 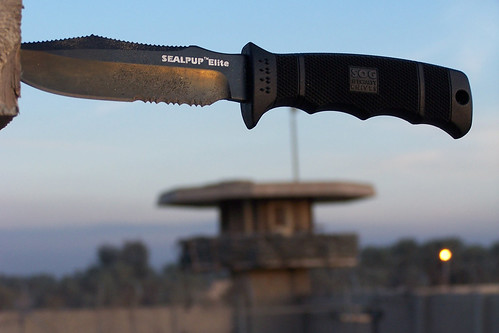 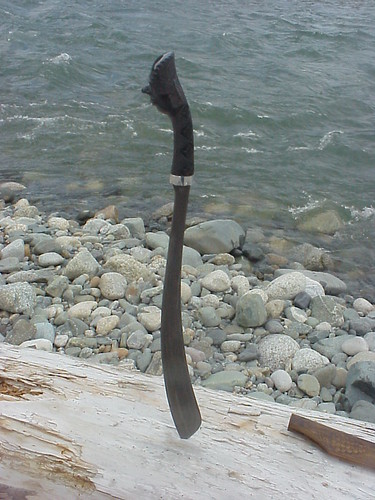 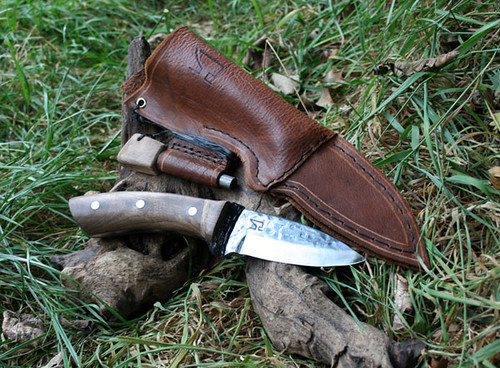 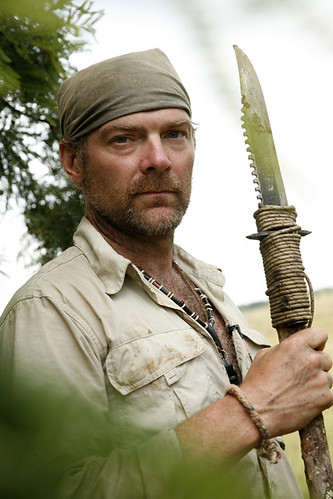 Some of these knives, are only posted here because I like knives, I have received a couple emails from people annoyed with me for putting up pictures of the Rambo knife…… Yes, I realize that the Rambo style knife in not an ideal survival tool, but it sure does look cool. If you’re looking for a really good survival knife click on the first picture for our review of the SOG Seal Pup Elite. 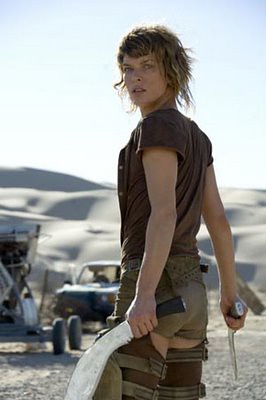 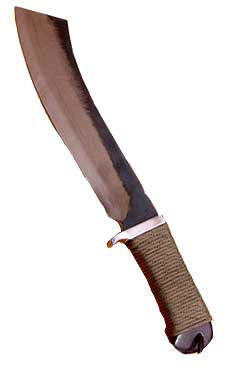 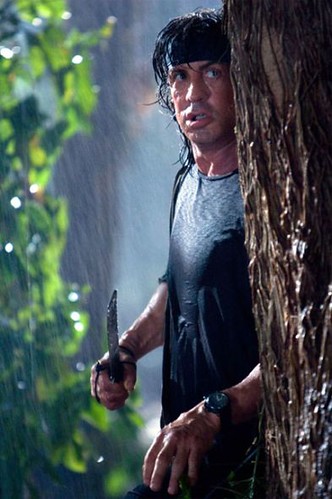