Most people don’t realize that the American Farmer is gone; they have been replaced by a handful of multinational corporations that now import a growing portion of our country’s food supply from foreign factory farms. 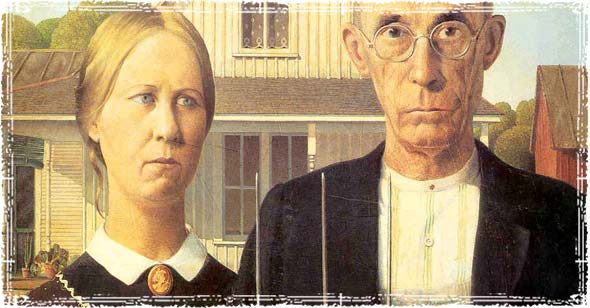 With cooperation from the U.S government, these multinational agribusinesses have destroyed the traditional American farm. From companies like Monsanto suing farmers out of business, to the U.S. government’s attempts to regulate small farmers out of existence, we have allowed our food production capabilities to be taken from us.

A handful of Companies now control what you eat

Since the mid-1990s five biotech corporations – Monsanto, Syngenta, Bayer, Dow and DuPont – have bought up more than 200 small independent seed companies, limiting our access to seeds and dictating what we can and can’t grow. 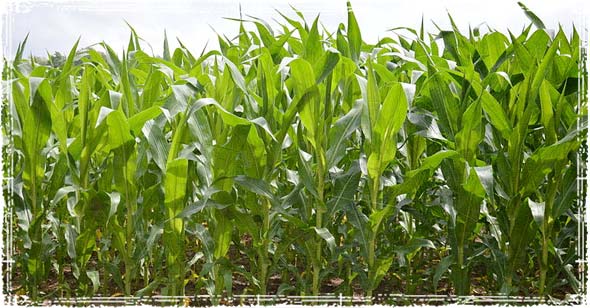 To consolidate power, and make sure the average American cannot grow their own foods; Monsanto has gone as far as developing what’s known as Suicide seeds that produce fruits and vegetables with sterile seeds. This prevents small farmers, and home gardeners from planting the seeds they harvest, requiring them to repurchase new seeds for every planting.

Since the introduction of factory farming techniques, four major companies now process half the chickens, 80% of the cows and 60% of the pigs consumed in the U.S. Even our Organic food companies have been swallowed up by these giant food corporations.  Companies like Coca-Cola, ConAgra, General Mills, Kellogg, Kraft and M&M Mars now own most of the U.S. organic food industry.

The Chinese Food Connection: The Threat from China

As a country, we have allowed ourselves to be put in a position where an increasing amount of our food supply is actually shipped in directly from China. Did you know that just about all the apples in U.S. sold apple juice come from China? 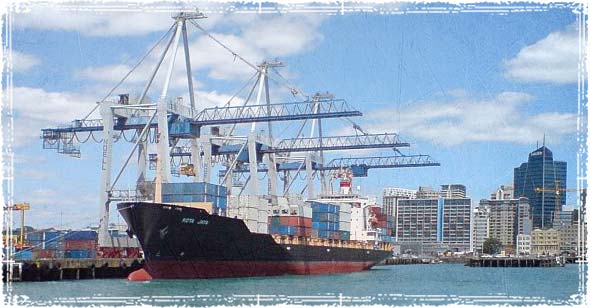 Besides the obvious danger of being dependent on another country to supply our people with food, the food imports from China are just downright dangerous and extremely contaminated.

Because of corruption, and the corporate takeover of our food supply, only 1% – 2% of all the food imported from China is ever inspected by the FDA. This is a huge problem; especially when you consider the fact that most of these Chinese imports are filled with disturbingly high levels of chemicals, pesticides, toxic substances, and heavy metals.

Fake and counterfeit food from China

Because of our growing dependence on Chinese food imports, we now face another disturbing consequence of corporate greed; fake and counterfeit foods. I’m sure most of you have heard of counterfeit products coming from China, but are you aware that the food you’re eating might not actually be what you think it is?

As a way to squeeze every extra penny out of the American public, our corporations have looked the other way as Chinese food producers add all sorts of dangerous chemical fillers to the foods they export into America. In 2008, an estimated 300,000 infants and children were sickened by melamine contaminated formula that was exported from China.

Melamine, an industrial chemical derived as a byproduct of coal processing, has been showing up in everything from dog food to infant formula, dairy, wheat and rice imports. To trick Americans into thinking the food their eating is healthy, Chinese companies have added toxic substances like Melamine to their foods, in order to artificially raise protein counts in their products.

In 2007, sixty million packages of dog food were recalled in the United States after the FDA was forced to act when over 4,000 dogs and cats died as a result of melamine contaminated pet food. Unfortunately, the FDA hasn’t been so careful with products meant for human consumption, as they continue to turn a blind eye to contaminated foods that stream into this country.

We are no longer in Control of our Food

If they control the food, they control us! By consolidating so much power into the hands of just a few multinational companies, we have relinquished our God-given ability to feed ourselves. While most Americans have fallen for the Walmart illusion – the false appearance of actually having a choice in what you eat – the truth is, what you eat is controlled by a handful of companies.

That means if one of these companies fails, chooses to raise prices, or is unable to import foods because a country like China stops exports, we are in for some serious trouble.

What can you do?

We need to get back to our traditional ways of growing and procuring food. From learning how to hunt and fish, to learning how to grow your own food and raise your own livestock, there are a number of things that you can do to take back control. At the very least, supporting small local farmers can do a lot to help ensure our ability to feed ourselves in the future.